NewsCatania – Possible “closing” between Tacopina and Sigi after clash against Palermo 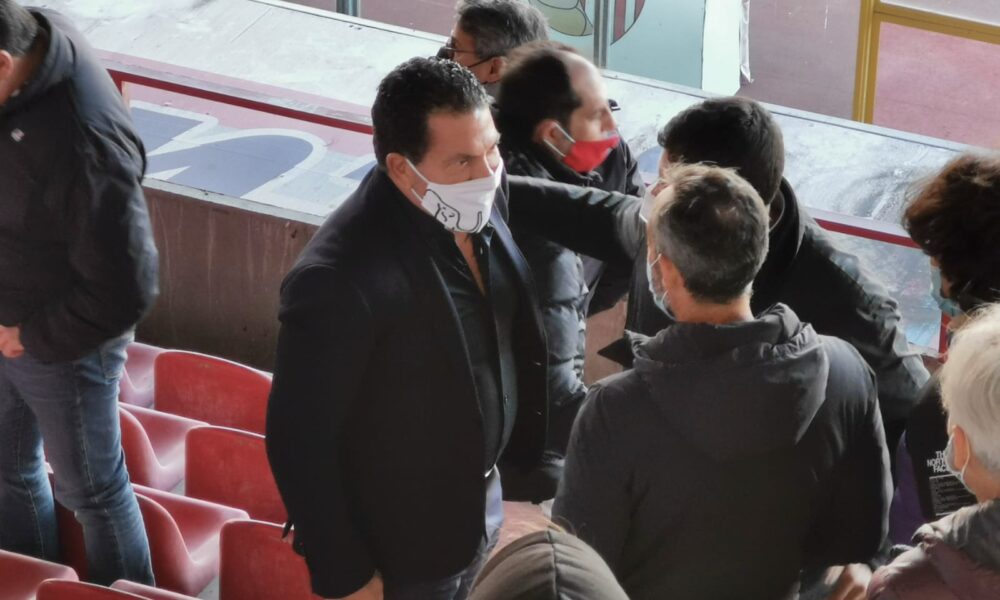 NewsCatania – Possible “closing” between Tacopina and Sigi after clash against Palermo

As said several times, the current one is the one of the most important moment in Calcio Catania’s history.

While the team is preparing the match against Paganese (today at 2.30 p.m.), Sigi and Joe Tacopina are working for the “closing” which would mean the change of ownership of the club.

But a lot of work must be done, that’s why Joe Tacopina, his lawyer Salvo Arena and Dante Scibilia, his trusted executive, should extend their stay in the city by, at least, a week.

It’s reasonable to think that the “closing” will not happen before the clash against Palermo, the 3rd of March. The most anticipated match of the year without any doubt.