Catania is waiting the appeal for the two penalty points 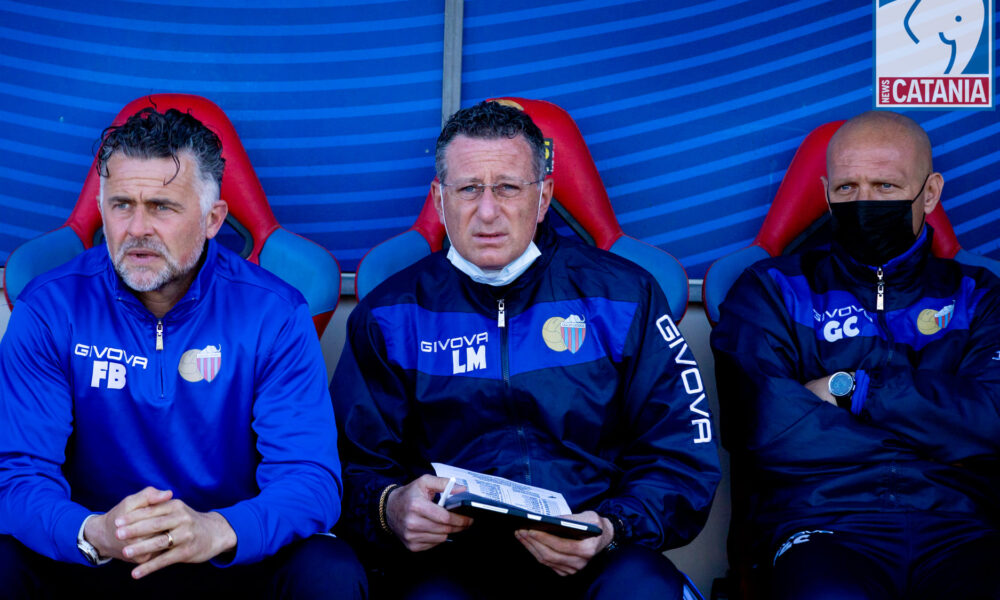 Catania is waiting the appeal for the two penalty points

After a long waiting, finally on Wednesday Catania will know if the appeal against the two penalty points will be accepted or not.

A very massive decision that could change the scenery of the playoff, not just for the first round opponent, that could become Casertana, but even for the eventual second round that Baldini’s team could play at home and with two positive results to his advantage.