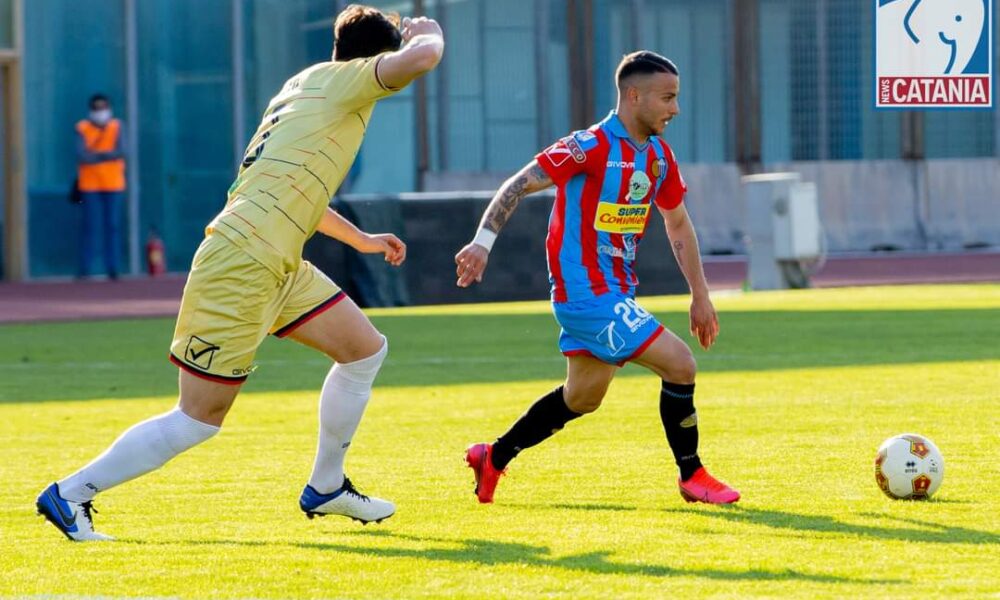 It was a very exciting game at “Zaccheria” stadium between Foggia and Catania. 2-2 the final score, a result that penalizes the sicilian team by virtue or Bari’s and Juve Stabia’s win.

The home team went up by two goals thanks to Curcio and D’Andrea, but Golfo push Catania to a big comeback with two goals. Baldini’s team finish the regular season at sixth place and will face again Foggia in the playoff first round. But the appeal for the two penalty points of the fifth of may could push Catania at fifth place. In that case, the opponent will be Casertana.